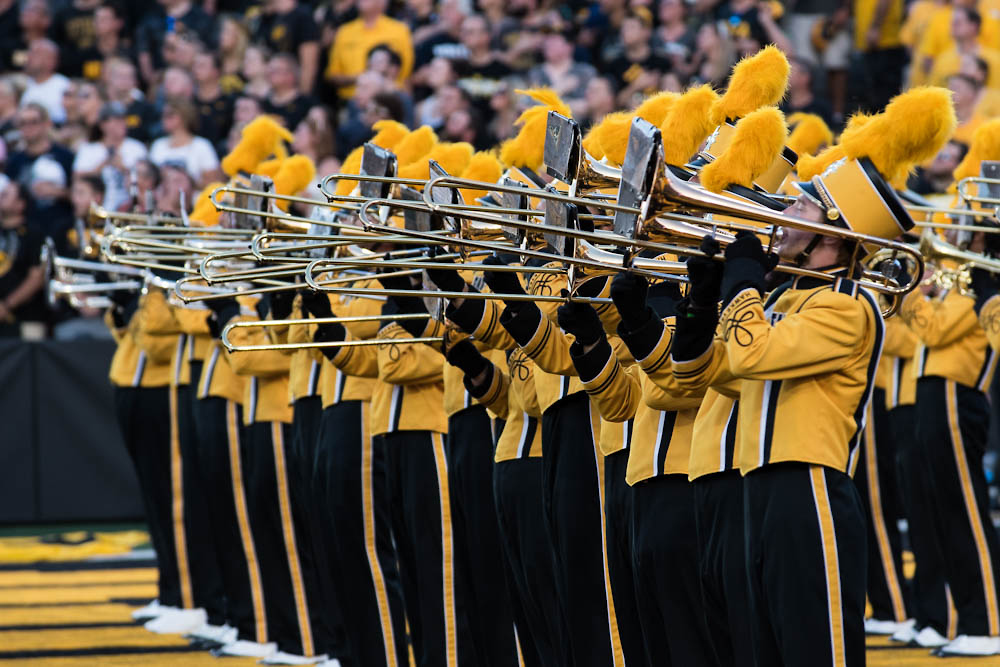 The Hawkeye Marching Band performs at every home game of the nationally ranked University of Iowa football team, including the Hawkeyes' next game, Sept. 28, against Middle Tennessee State.

The 2019 Hawkeye Marching Band - affectionately known as "Band 139" by its membership - is once again the sound of Iowa Football and the heartbeat of historic Kinnick Stadium at each of the nationally ranked Iowa Hawkeyes' seven home games. Iowa has won its first three games of the season; the Hawkeyes' next home game is Sept. 28 against Middle Tennessee State. 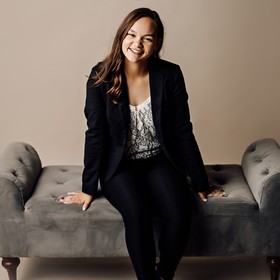 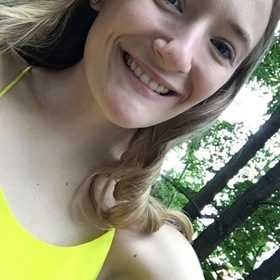 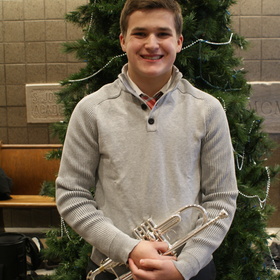 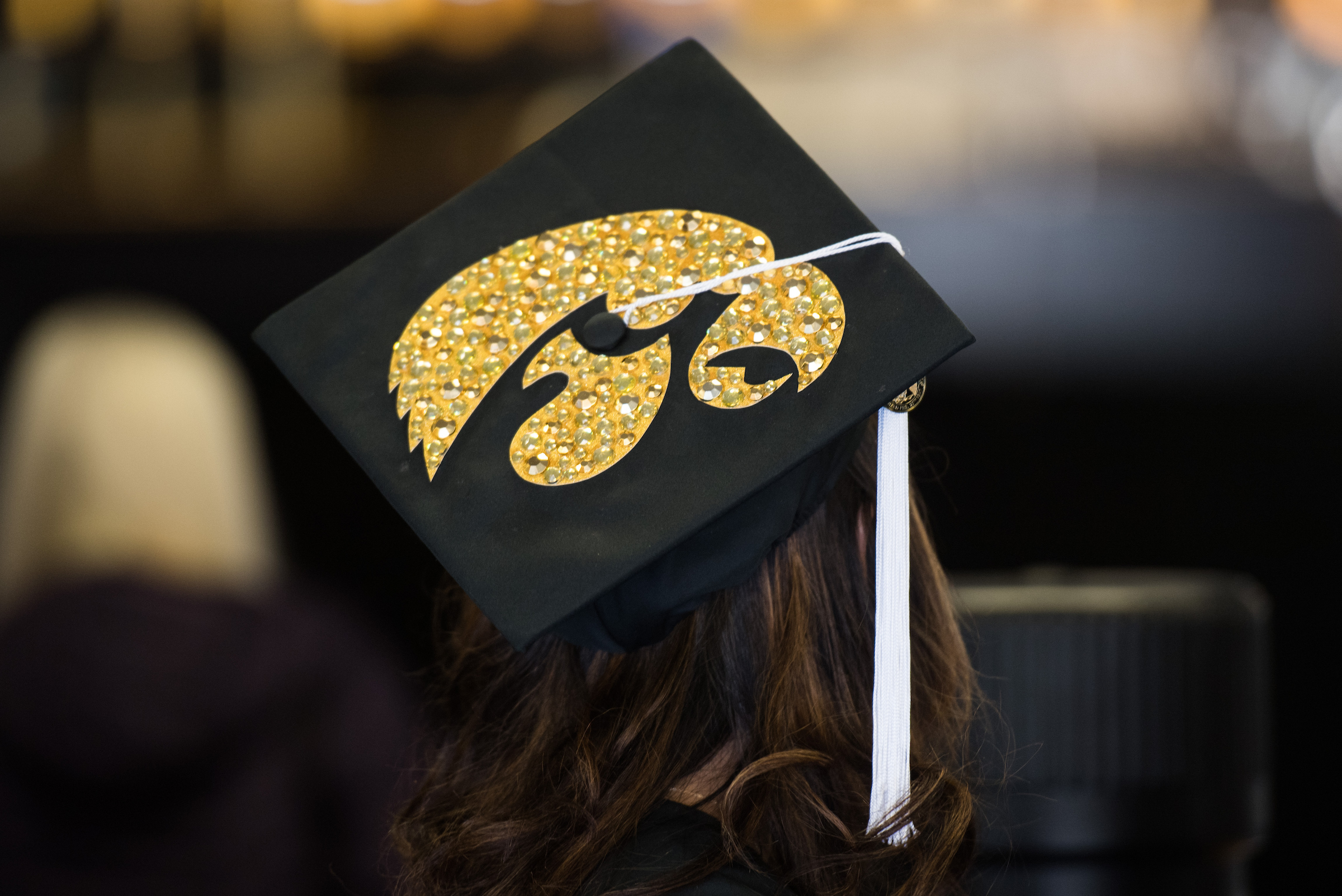 In December, more than 1,800 University of Iowa undergraduate, graduate, and professional students participated in ceremonies celebrating the end o...
Jan 14

Rajula Elango, a graduate of the University of Iowa who is currently a postdoctoral fellow at Harvard Medical School, is a rising star in the field...
Jan 9 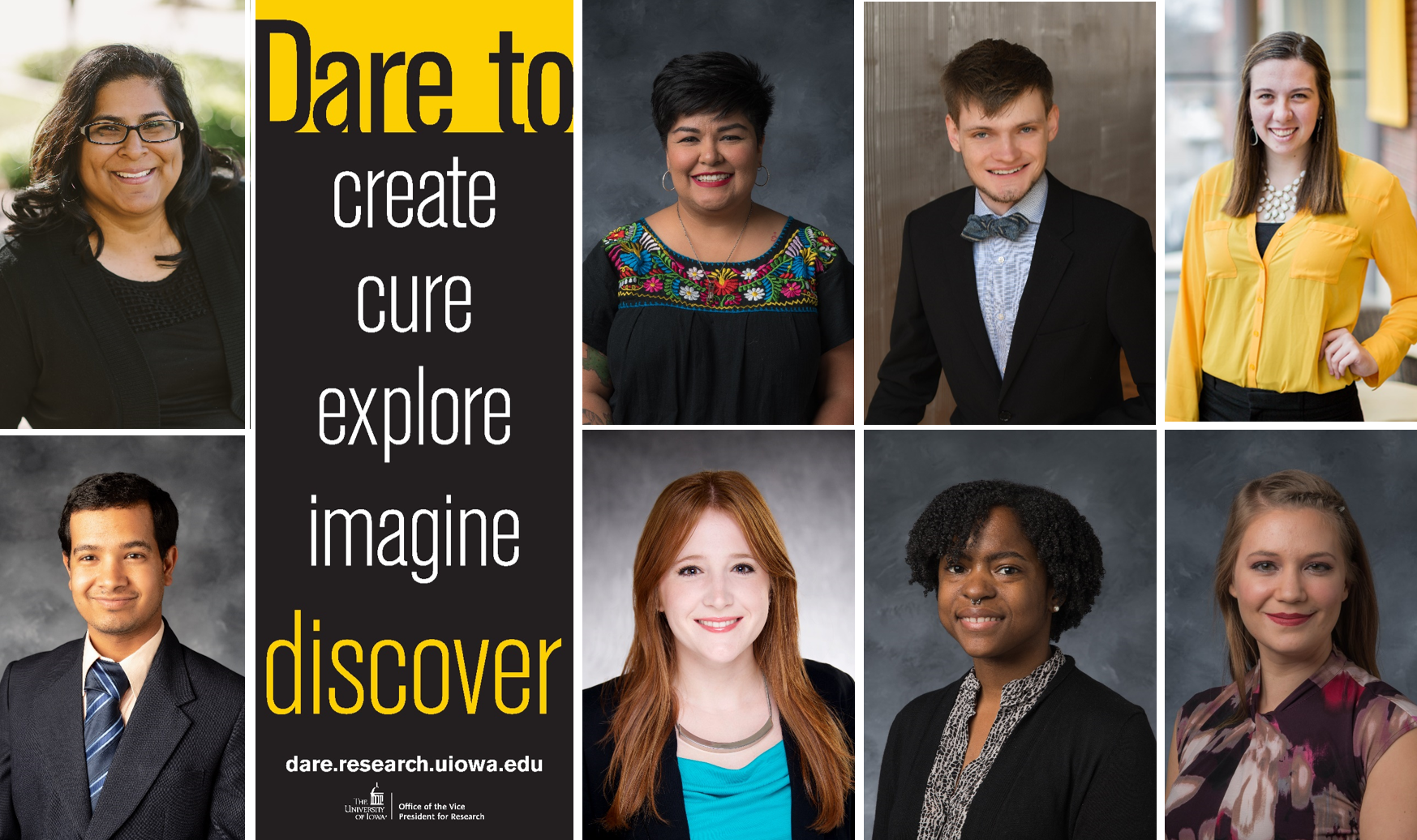 The Dare to Discover campaign showcases researchers, scholars, and creators from across the University of Iowa on banners throughout downtown Iowa ...
Jan 3 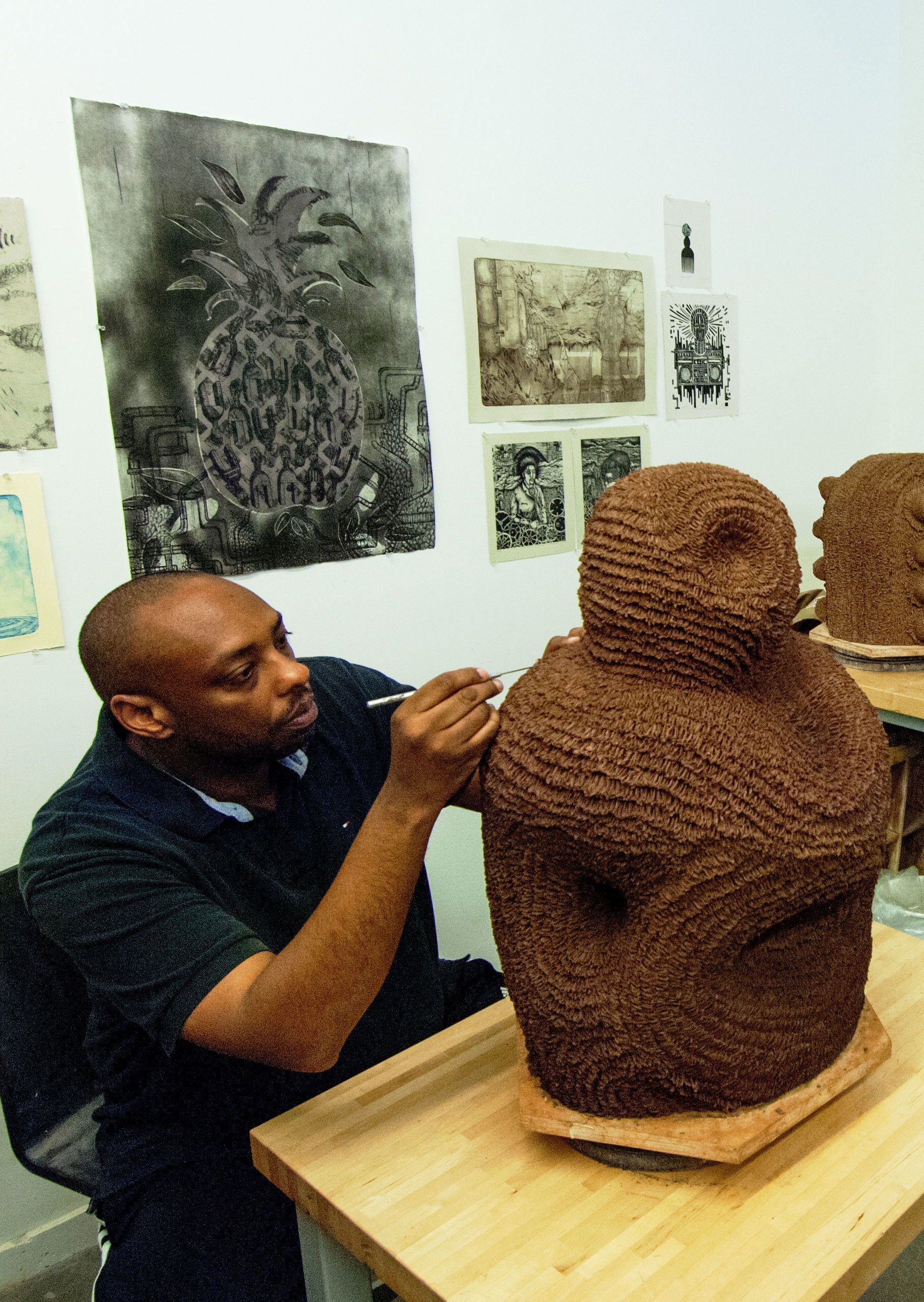 University of Iowa MFA student Donte K. Hayes was named the 2019 winner of the 1858 Prize for Contemporary Southern Art by the Gibbes Museum of Art...
2019 Dec 31 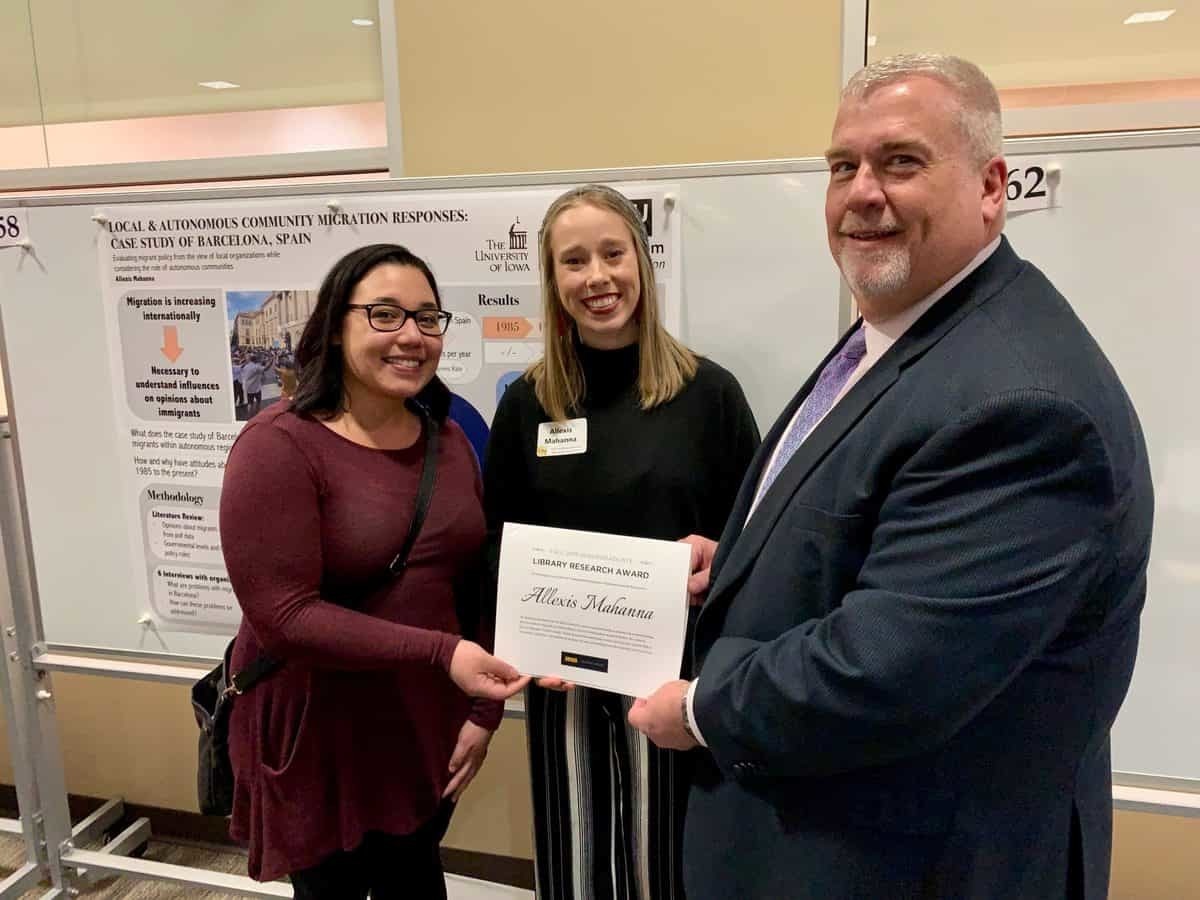